What is Fandi Rules?

Fandi Rules is a 4v4 youth street football competition for U10s and U12s. Played on a hard court, the Fandi Rules 4v4 competition encourages the development of the fundamentals of the National Football Philosophy – running with the ball, striking the ball, first touch and 1v1 and with special street rules set by the legend himself, Fandi Ahmad, to encourage an exciting and competitive tournament played with skill for the next generation of footballers.

Held in 5 districts (North, South, East, West & Central Districts) within the community heartlands of Singapore, the top teams from each region will represent their neighbourhoods in the finals at the Singapore Sports Hub for the right to be crowned legends.

Are you ready to become the next Singapore football icon? It’s time for a new era of youth football. Own your street. Become a Legend. And meet the legend himself at Fandi Rules 2022.

Form a team of 1 coach and 4-6 players in the same age category. 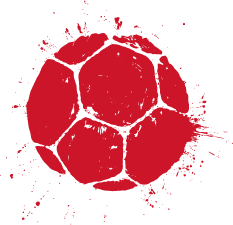 www.FandiRules.sg to register your team! 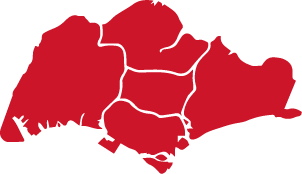 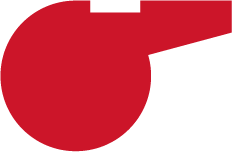 Download and read the rules and regulations and study the special rules set of ‘Fandi Rules’ street football.

Train hard and get ready to represent your neighbourhood, own your street and become a legend! All matches will be played with four outfield players and NO goalkeepers. Each team will have to defend their goals that measure 1.2m by 1m.

Each match will be played in one half of 8 minutes without any intervals and unlimited ‘flying’ substitutions.

The first team to score 5 goals will be deemed winners of the match regardless of how much time is left on the clock! 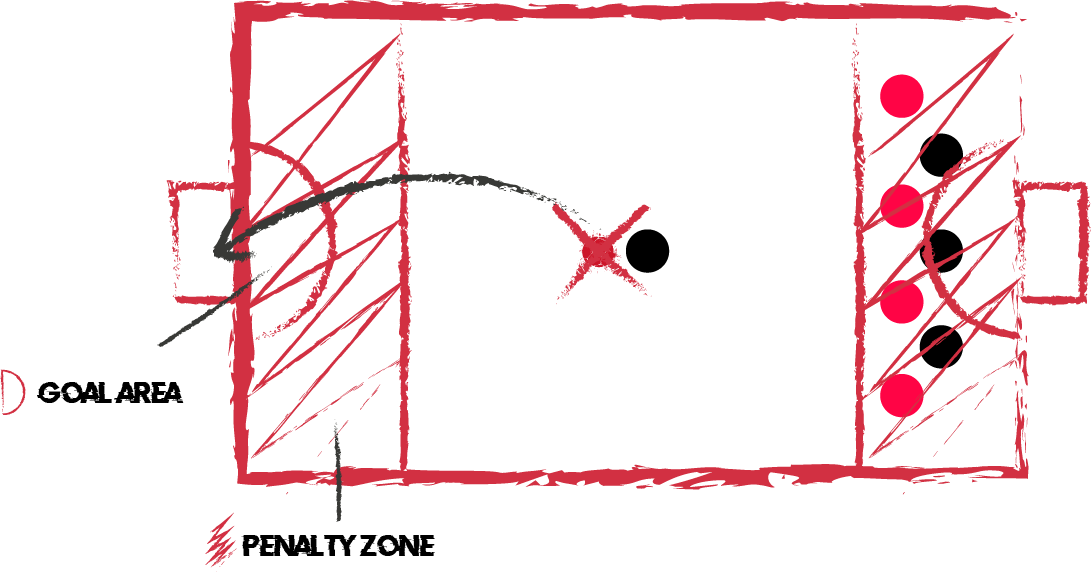 If players from the defending team enter their goal area, a penalty will be awarded to the attacking team. The penalty is taken from the centre mark against an unguarded goal for the attacker to shoot at.

If a foul occurs in the penalty zone, the attacking team will be awarded a 1v1 shoot out which will be played by one player from each team. The attacker will be given only 10 seconds to score! Yellow and Red carded players will be put in the ' Sin-Bin' for 30 and 60 seconds respectively and in that time, their teams will have to continue the match with one less player.

View the full list of rules and regulations here 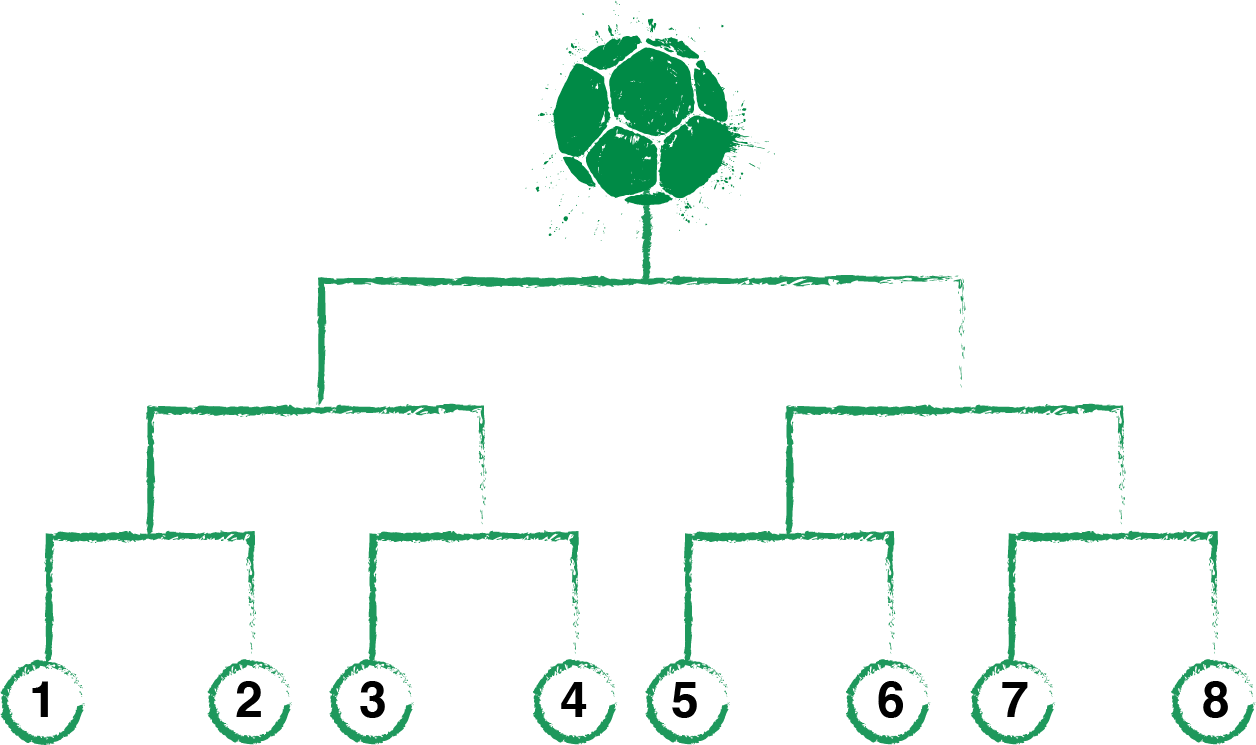 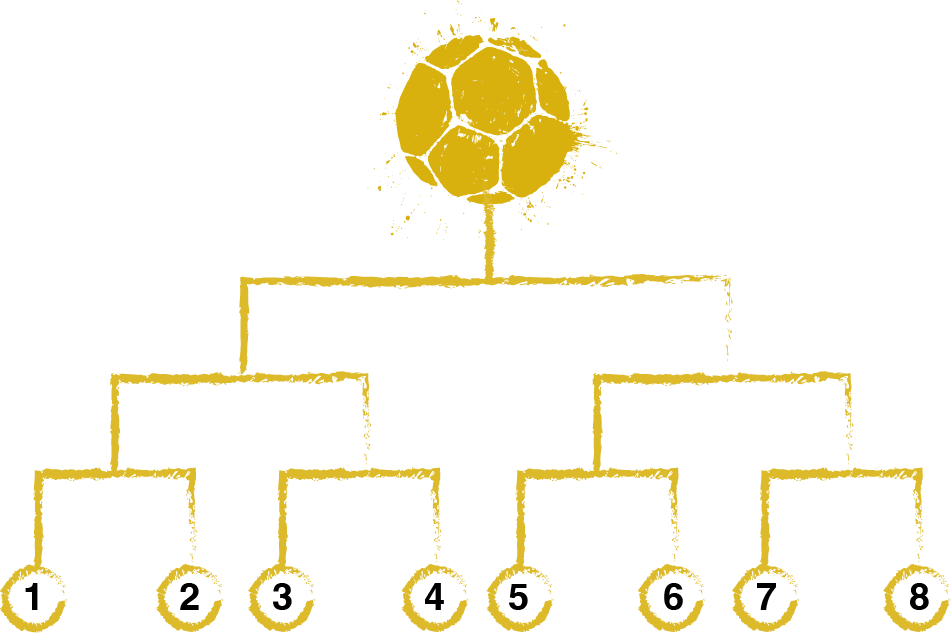 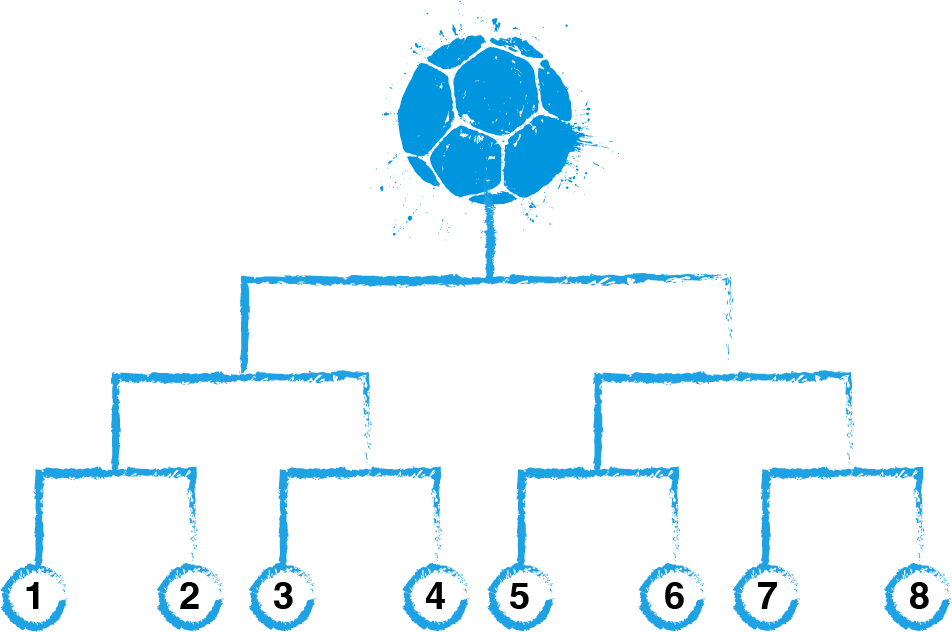 Teams will qualify into the knockout tournament brackets (Championship, Cup, Plate & Bowl) based on their respective group stage standings

Only the top 2 finalists in the “Championship” knockout bracket, will represent their district in the Grand Finals 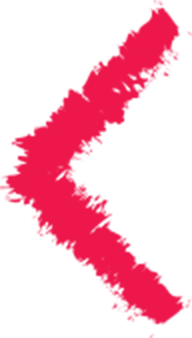